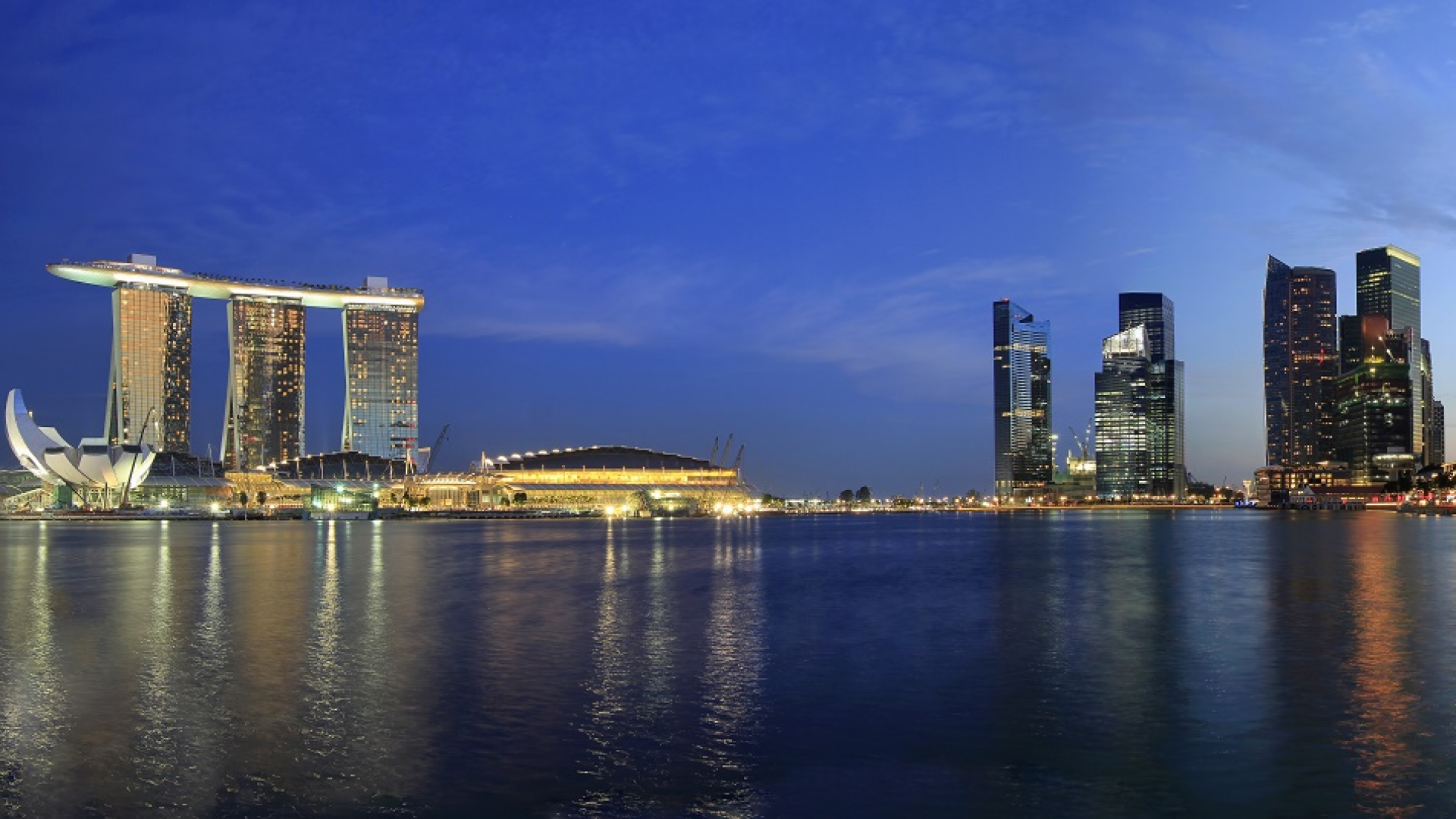 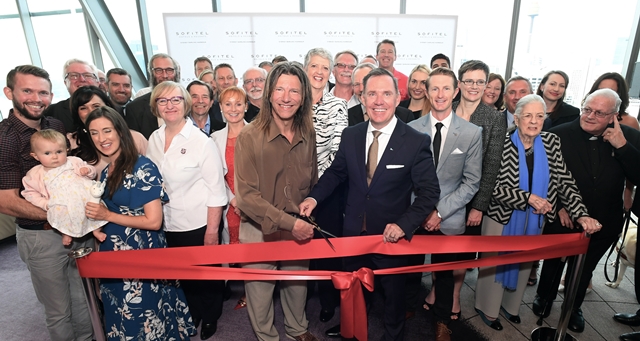 Sofitel Sydney Darling Harbour, the city’s newest internationally-branded five-star property since the 2000 Olympics, was officially opened on Tuesday (Oct 3) by the NSW Minister for Tourism and Major Events, Adam Marshall.

Speaking at the opening event, Marshall said: “The accommodation sector plays a key part in our visitor economy and I congratulate AccorHotels on this wonderful new asset, and with another 4,800 new Sydney hotel beds in the pipeline between now and 2024 I look forward to seeing even more investment in our city”.

Turning to hotel owner Dr Jerry Schwartz, Marshall then promised: “You keep building these things and I’ll find the people to fill them”.

To mark the opening of the luxury property, Schwartz and AccorHotels Pacific COO Simon McGrath, decided to offer the whole hotel to 33 charities to support in their fundraising.

As a result, AUD$508,000 was raised by the charities which supported a range of causes including medical research, disadvantaged children and families, education, Indigenous development and homeless.

Schwartz, who usually shies away from the limelight, told esteemed guests and media at a press conference yesterday that he wanted to “involve the whole of Sydney by supporting charities that do so much for communities across the city and state”.

“This hotel launch will also help cement Darling Harbour as one of the world’s most dynamic tourism and events precincts, and power future international and domestic demand for the city,” he said.